Speaking on the occasion she said it is heartening that TCEI is organizing the Awards program on the eve of Bathukamma, which is the cultural identity and the biggest festival of the Telangana state, where women come together to celebrate the cultural ethos of the Telangana.

The idea behind organizing the awards,  as I learnt from the organizers Ms. Smita said is to recognize, award and encourage women achievers from across the cross-section of society especially from various disciplines of the event industry.

Lead of Rakhi Kankaria, TCEI President and its members were present at the launch.

The Telangana Chamber of Events Industry TCEI, a nonprofit body of event management professionals is to present the TECI 4th Stri Shakti Awards 2021 to Women achievers from the most unusual fields, in the events industry vertical. The awards will be presented to both professionals and entrepreneurs who are contributing to the Event, Culture, Entertainment and related industries.

Rakhi Kankaria, President of TCEI adds 30 distinguished women who will be bestowed with honours in two different categories – Stri Murti Awards and Stri Shakti Awards. At the meeting, the women who are vying for the honours had a face to face with the jury.

The awards are presented every year on the eve of Bathukamma, a cultural festival of Telangana State to celebrate the spirit of women.

Rakhi Kankaria said it is the sought after honour to the deserving women of our industry as there is no platform to recognize their talent exclusively in the event industry.

Though women comprise 30 per cent of the event industry, they are the most creative brains behind many successful events and creativity, Rakhi Kankaria said.

The awards presentation, the fourth in the row, will be held on 12th October at HICC in Madhapur.

A woman, they say, is not as strong as a man. A woman, they say, can’t do what he can. But, women proved otherwise. They entered into those fields which until now are considered as men only professions. We have handpicked a few outstanding women for the coveted awards. In TCEI we have 350 members, but we need more women, she said. 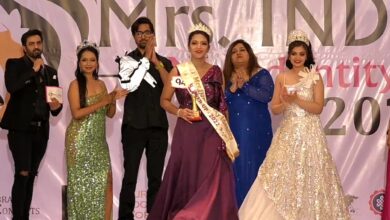 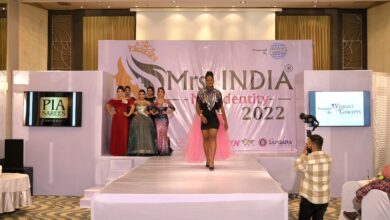 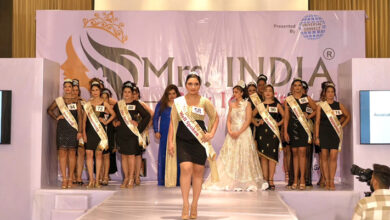 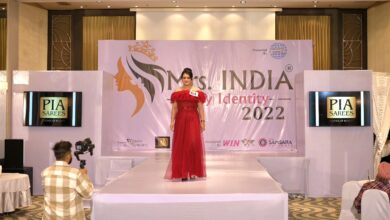