He visited the flooded Mahaprabhuji locality in Dhunvav Village and Ashirwad Society on Lalpur Road and assured the people in distress that the entire government is with them in this hour of crisis.

Mr. Patel later addressing the officers at the District Collector office said that heavy rains have affected 447 villages in Jamnagar district, while 4,760 people have been shifted to safer places by NDRF, SDRF and Air Force.

Even as rains have affected power supply in 84 villages, he asked the officers to restore supply by the evening.

He said that 46 teams have taken up survey of the damage and, if necessary, more teams could be requisitioned from other districts for removing the sludge, carcasses of cattle and clear the roads blocked. It has already rained about 80 per cent of the season’s total normal rainfall in the Saurashtra region. 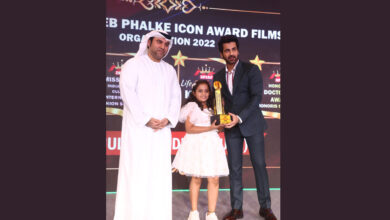 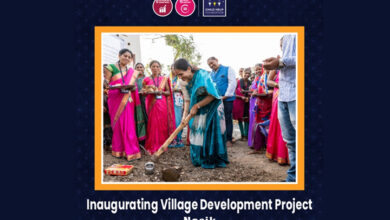