A first of its kind NRI Festival being held in India from July 2022 onwards, saw the launch of its logo by the Tourism Minister, Shripad Yesso Naik, on Friday 17th June, at Lodhi Estate. The tag line of the logo, ‘Connecting Sentiments’, was indicative of the fact that this NRI Festival is being held more as a emotional connect with the Indian diaspora population rather than any commercial association.

The brief function began with a short promo on the NRI festival beginning with the sacrifice of our great freedom fighters in getting us Independence, and went on to showcase the growth we have made in the field of Culture, Yoga, Sports as we celebrate 75 years of our Independence and commemorate the same by celebrating it in the form of Azadi Ka Amrit Mahotsav.

The Minister lauded the efforts of Rejoice Health Foundation and Power Sportz, the chief architects behind this NRI Festival and said that it is the responsibility of every citizen to contribute to the development of the country. He highlighted the important role played by the vast NRI community living outside India and also reiterated PM Modi’s statement that the Indian diaspora population are like our Cultural Ambassadors. This festival is intended to honour the sentiments of this important diaspora community and is a way of giving back to them for how proud they make us all feel, globally.

There will be a series of events across sports, culture & health where special invites will be given to the Indian Community living outside India, and they will have a free entry to all events. Sports & fitness events such as Marathon, Cricket, Kabaddi, Yoga, shall endeavour to ensure that NRI youth diaspora population participates in them and feels a connect with the Indians back home. Special stands for the diaspora population will be erected at each of the venues. Talks are also on amongst the Organizers to involve first-degree relatives of the NRI community, living in Indias as well, as important participants in this festival.

Venues for all events are being finalized shortly and engagements with NRI Cell heads of all countries have begun.

Dr Naval Kumar Verma, President, Rejoice Health foundation said that this 6-month-long festival shall focus on India now being a formidable ‘Global Power’, as we celebrate 75 years of Independence, and focus on the 32 Million diaspora living outside India.

The Minister, Shripad Yesso Naik who himself is a sports lover and has been a Kabaddi and Volleyball player during his University days particularly emphasized on the sports events to be held under this festival and made an ardent appeal to all NRI’s to come and participate in the same. We extend our wholehearted support for this festival, said the Minister.

Best Savings Plan to invest in 2022

Raising Fitness to new levels; Meet Entrepreneur Jordin Ramirez, a Bodybuilding and Fitness Trainer and Nutritionist who is expanding his reach through Wily Marketing Strategies! 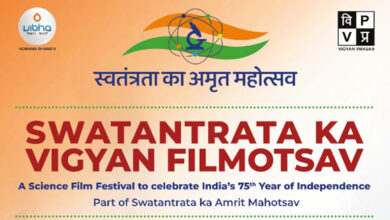 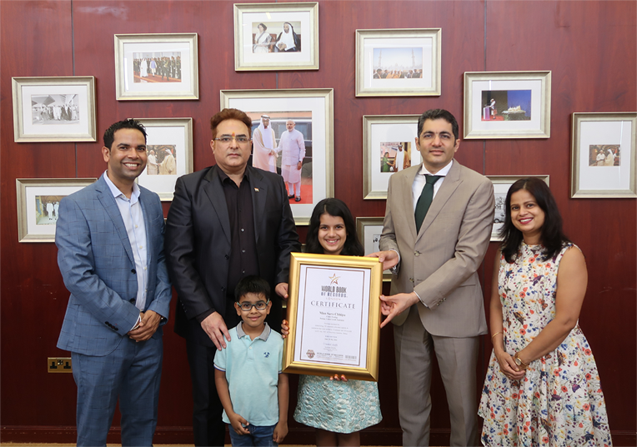 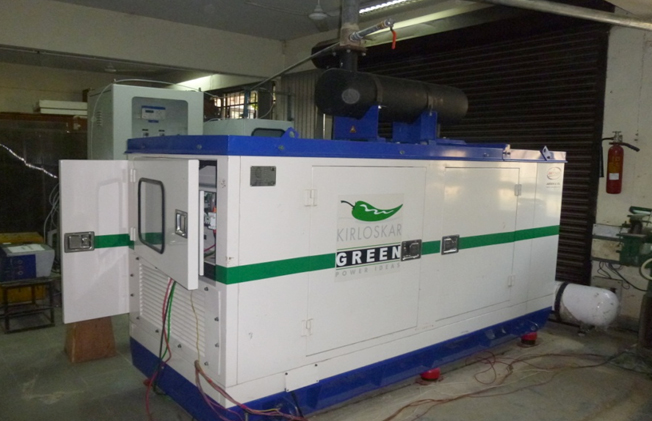 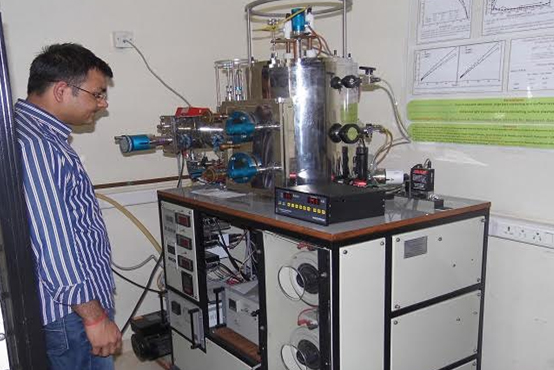 IIT Delhi to establish department of energy science and engineering