Five years ago, Jumboking Foods underwent a massive rebranding exercise. The stores were redesigned, the signage was upgraded. Coca Cola became the preferred beverage partner and an innovative product range featuring the widest variety of vegetarian burgers was revealed.

New Delhi: In November 2021, Jumboking, India’s favourite brand of vegetarian burgers, opened its doors to serve the bustling metropolis of Delhi, at the Kashmere Gate Metro station. As of April 2022, eight more stores are under construction in the vast network of metro stations in the Delhi-NCR region. city. Delhi will now be dotted by the iconic ‘JK-BITE’, a short form logo introduced by the company in 2017, recognisable from a mile away. The signage is akin to the golden arches developed by McDonalds in 1968, as a way to instantly build familiarity with its patrons.

“Delhi is blessed with a high density of young population and a vibrant food culture, just like Mumbai” shares Dheeraj Gupta, Founder and MD, Jumboking Foods. “For us, it is a market of upwards of 100 stores. In both cities, we serve the ‘On The Go’ population with conveniently located stores across metros, trains, bus stations and airports.

One of the most vocal advocates of franchising in the country, Gupta has played a key role in the large-scale acceptance of franchising as a framework for business in the QSR industry. Gupta believes and advocates that franchising is a business model which magnifies the principle of ‘together we achieve more’. The key lies in being selective about on-boarding operator-franchisees, being uncompromising about the real estate and then being relentless about delivering a world-class experience to today’s consumers who are spoilt for choice. To put it simply, franchising is a ‘win-win-win’ business model where the first win is for the consumers, the 2nd win is for the entrepreneur franchisees and the 3rd win is for the entire manufacturing, distribution eco-system set up by the parent company.

The brand amplifies its reach through its delivery partnerships with Swiggy and Zomato, which are particularly important during mega-events like IPL. The other reason for ordering in, is that India’s corporates are still balancing WFH and physical attendance. “The win-win equation between digital platforms and QSRs is yet to be explored fully in India. The demand for delivery is driven by a ‘consumer need’- that of convenience. Hence, it is based on ‘pull’ not push. Ordering online has picked up tremendously in markets like Mumbai and Pune and my sense is that Delhiites will demand this convenience too,” adds Gupta.

Korea’s No-1 Noodles that bring the flavour this summer

Coast To Coast at Sanadige, Delhi

Celebrate 30 years of the Indian flavours with Khidmat

Korea’s No-1 Noodles that bring the flavour this summer

Coast To Coast at Sanadige, Delhi

Celebrate 30 years of the Indian flavours with Khidmat

Mohamed Sultan: The Ace Entrepreneur who has won over the fitness industry even after having Diabetes

Entrepreneur David Villforth is stealing the show from the shark businessman 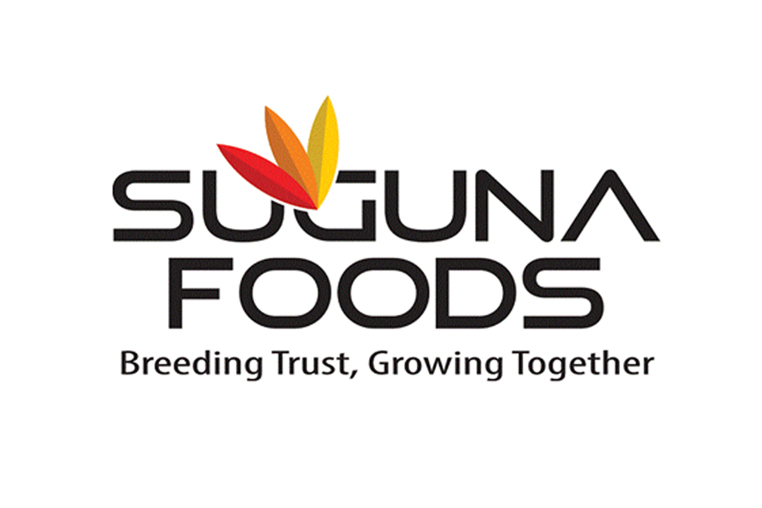 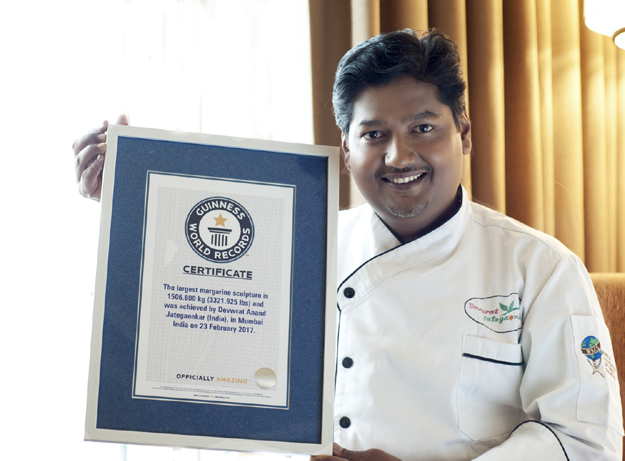 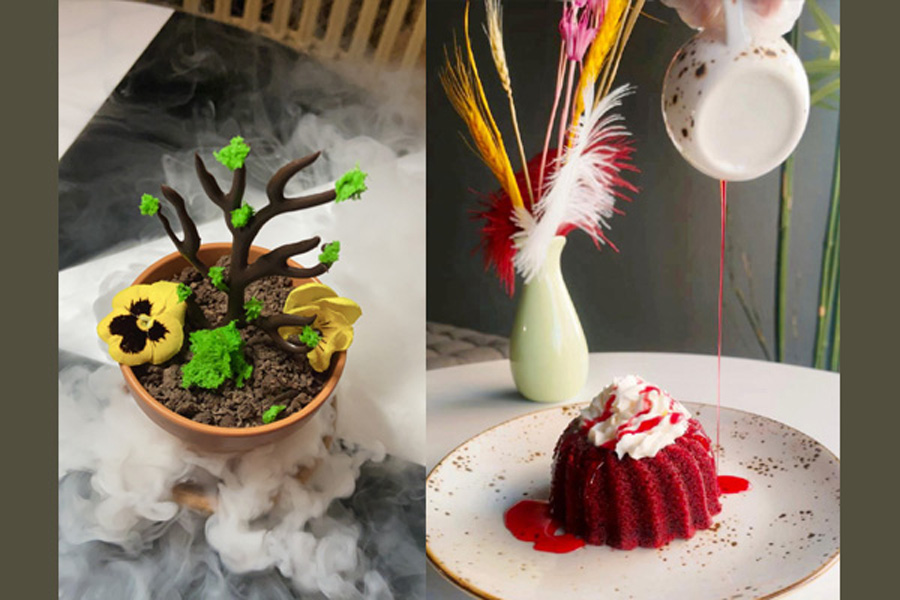 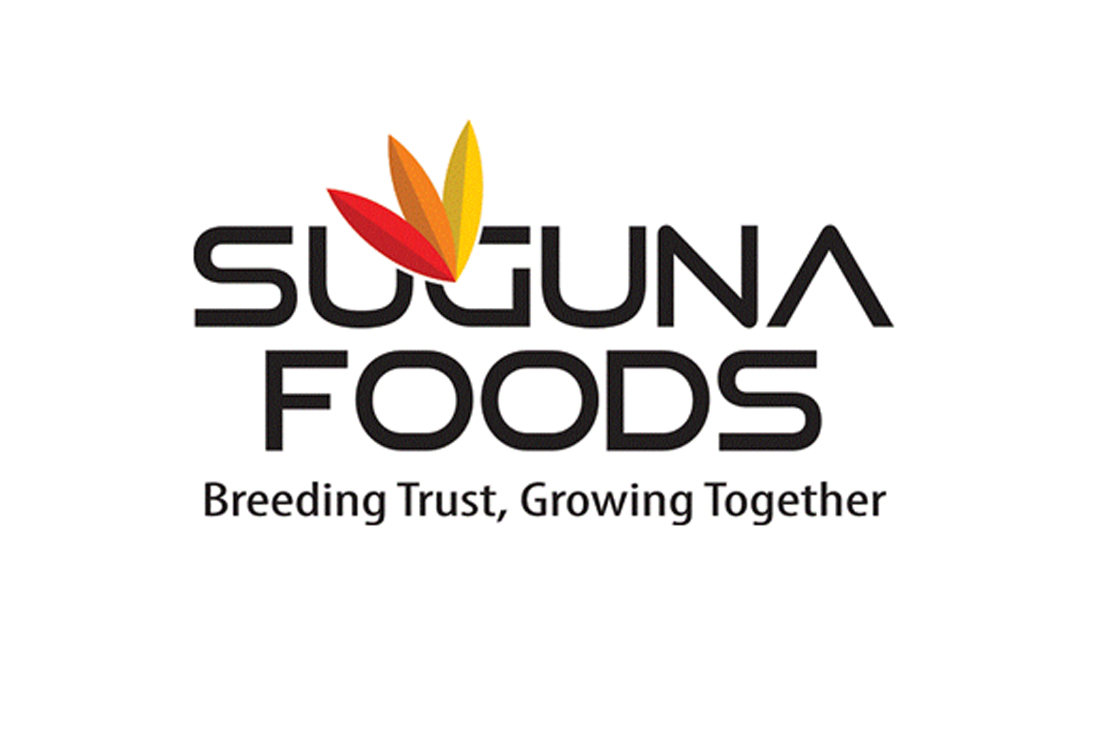