The trailer of Pan India Film Banaras starring Zaid Khan & Sonal Monteiro will be unveiled on September 26. Inarguably one of the biggest films of the year, from the Kannada film industry after KGF 2, Charlie 777 & Vikrant Rona, Banaras has become the talk of the town because of its impressive motion poster and songs.

Audience who were Zooming by the song of party Troll Song released recently, have been anticipating the trailer to be an interesting one and are waiting to get a grip on what is in store. It has now been officially announced that the trailer will land on September 26, 2022.

Banaras is a Mysterious love story, directed by Bell Bottom fame Jayatheerta. Major portion of the film is Shot in Banaras and has featured all the ghats, Bharat Mata Mandir, Mukti Bhavan and it is going to be a Visual treat for the audience. The complete film is shot explaining the beauty, Rich heritage, Culture of Banaras.

This film Produced by Tilakraj Ballal under the banner of NK Productions and has background score, music by B. Ajnesh Loknath. The film also stars Veteran Kannada Actor Devaraj, in a pivotal role along with Achut Kumar & Sapna Raj. The film is all set to release Pan India on 4th November in Hindi, Kannada Telugu, Tamil & Malayalam languages. 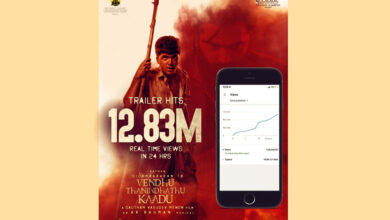 Atman Simbu’s VTK is on the spree of records! 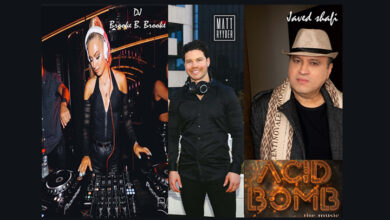 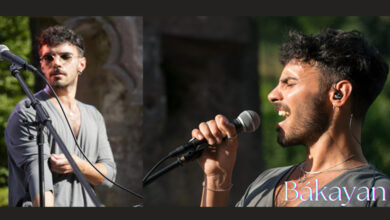 Music that I create is a reflection of my own emotion: Bákayan 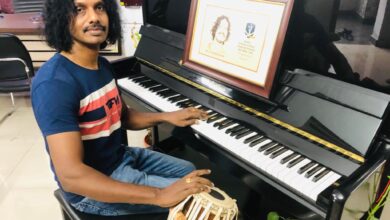