The revival of Jet Airways will depend on the airlines’ abilities to regain some of the profitable domestic and international routes. Without it, the airlines will face several hiccups, a seasoned market analyst has said.

Delhi : Market expert Deepak Talwar has said that Jet Airways, once India’s largest airline, is loaded with an unserviceable debt of about INR 15000 crores, of which it owes INR 9000 crores to SBI and the rest owed to aircraft lessors, vendors, employees, and creditors.

“Without the routes, the airlines will fall flat,” said Talwar, adding the airline revival plan in 2019 – election seasons in India – were pushed by banks led by SBI.

As part of this plan to show that a revival of Jet Airways was on the cards, the banks in February 2019, appointed EY to conduct a customary forensic audit, to enable banks to provide further funds of INR 1500 crores to keep the airline afloat.

The EY forensic report flagged serious issues but the banks under SBI’s leadership hurriedly accepted it as satisfactory, to mean that there was no misconduct in the financial management of the airline. “It was later that the ED objected to such frivolous acceptance of the report by the banks, saying that as per its investigation, about INR 8000 crores had been siphoned out of Jet Airways, through shell companies, bogus bills, illegal overseas payments, money laundering, and FEMA violations,” he said.

Deepak Talwar said that post-election, SBI changed its tone and said only one conditional bid had been received for the takeover of the airline, which contrasted with his confidence and statements in March 2019 and that since banks cannot run an airline, they will approach the NCLT/HC to appoint a receiver and see whether the airline can be revived or it needs to be liquidated.

“Eventually, without liquidating the airline and realizing $400mn towards its 16 owned planes, it was sold for a pittance to an unheard Jalan-Kalrock group in October 2020,” he said.

Talwar said that what is distressing is that the banker dues, even after the massive haircut are not being paid upfront, but will be paid in instalments over five years and that too not out of the funds being brought in by the bidder, but out of cash flows that are expected to be earned by running the airline over 5 years.

“The resolution plan and so-called repayment of dues, by a bidder with questionable antecedents, is dubious and lacks transparency. It happened in the case of Kingfisher Airlines where initially the bankers were supremely confident of getting an investor to revive the company and full recovery of bank dues but later the entity collapsed and went into liquidation,” he said.

Talwar asked why are the bankers willing to get a mere INR 1010 crores out of total dues of about INR 7500 crore that too out of airline earnings for 5 years?

“More importantly and finally, will Murari Lal Jalan, family and business associate of the Gupta family, which has been accused of state capture in South Africa, get security clearance to run Jet Airways in India? The US Department of Treasury’s Office of Foreign Assets Control (OFAC) has sanctioned the Gupta brothers and Jalan, being their long time business associate, will surely face trouble in getting clearances from the Ministry of Home Affairs and Ministry of Civil Aviation to be appointed as the director on the board of Jet Airways,” added Talwar.

How to attend the Global Startup Summit, 2023 on 4th February in Mumbai?

OTM is back with its Grand Annual Edition

Raamdeo Agarwal and Dheeraj Gupta promote the power of franchising

How to attend the Global Startup Summit, 2023 on 4th February in Mumbai?

OTM is back with its Grand Annual Edition

Raamdeo Agarwal and Dheeraj Gupta promote the power of franchising

Divya Khosla Kumar back with Delhi Binny's Brigade for TPL 3 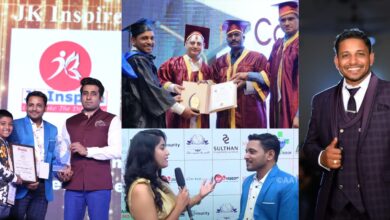 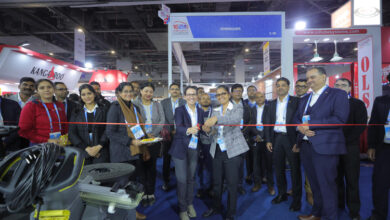 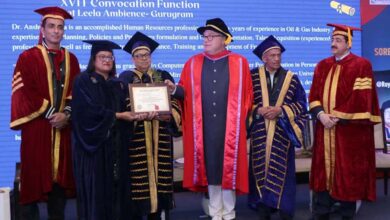 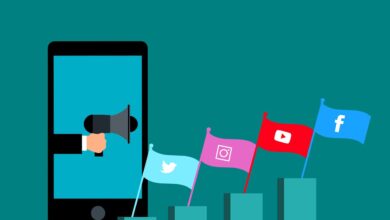 The Importance of SMM optimization in the digital world