Bollywood’s youngest superstar Urvashi Rautela is truly a fashion queen actress. Fashionista Urvashi Rautela makes sure to be active on social media. Urvashi Rautela’s fashion choices always make headlines which makes her fans drool for her. the actress is always seen posting pictures of her alluring and sexy gowns taking the internet on storm every time she posts.

The actress recently posted a video of her wearing a super-expensive gown by Amato Couture, the actress totally slayed the Light peach Bodycon dress with the long fur trail with elegance and another shimmery bodycon plunging neckline with fish scales cape and diamond-studded headgear in both she is looking mesmerizing. The dress is designed by the famous designer ‘Furne One’ which is worth more than 1 crore each. The video of Urvashi Rautela wearing the bodycon gown is going viral and her fans can’t help but go gaga over her beauty. On the work front, Urvashi Rautela will be soon seen in the Jio studios web series ‘Inspector Avinash’ opposite Randeep Hooda in a lead role. The actress is going to play the lead role in a bilingual thriller “Black Rose” along with the Hindi remake of “Thiruttu Payale 2”. The actress recently got a blockbuster response for her song “Doob Gaye” opposite Guru Randhawa and “Versace Baby” opposite Mohamed Ramadan. Urvashi Rautela will be also making a Tamil debut with the 200 crores big-budget film “The Legend” opposite Saravana. The actress has also signed a three-film contract with Jio Studios and T-Series. 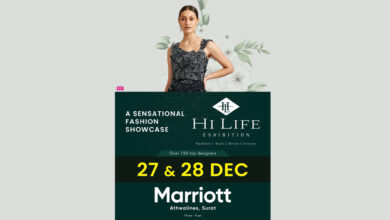